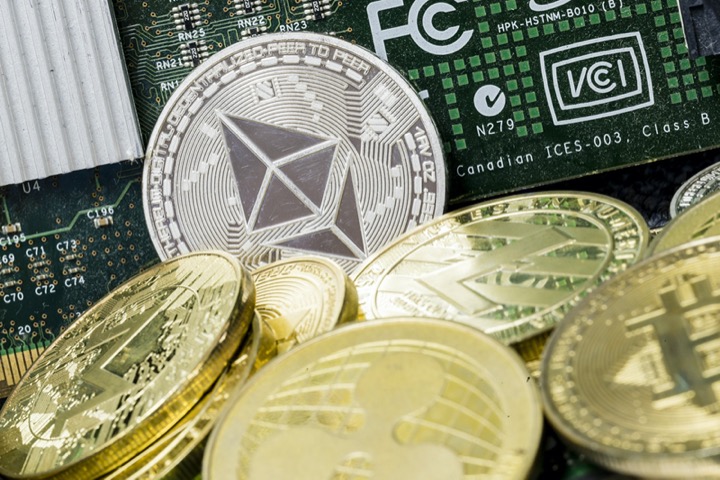 Network security | This is the latest virtual currency theft in recent times. South Korean crypto exchange Upbit has just confirmed that 342,000 Etherium coins ($ 49 million) were stolen into an anonymous electronic wallet on November 27. According to Engadget, Upbit quickly suspended all transactions, assets were transferred to offline wallets to not be attacked. Upbit will also replace the stolen Ethereum with its own money, but the process takes about 2 weeks before every transaction can work again.   Currently the identity of the thief has not been determined. There are a number of suspects such as criminal organizations, internal staff or even countries that need money because of sanctions. This is not the first time cryptocurrency exchanges have been hacked, nor is it the biggest. In 2018, the exchange Coincheck lost NEM virtual currency equivalent to $ 400 million. 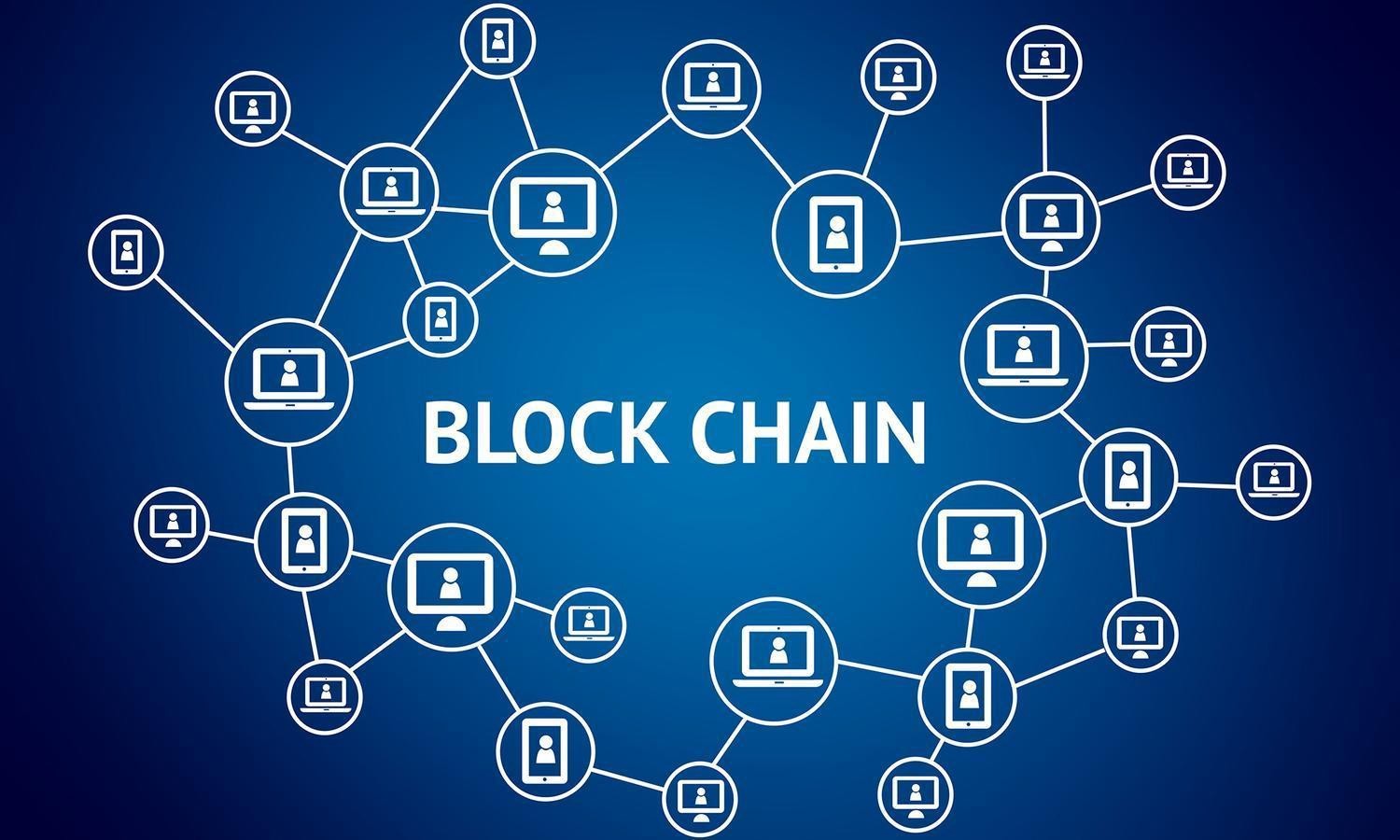 What is Blockchain 4.0 technology?

Application of blockchain in IoT security

In 2019, although the world is witnessing the decline of the virtual currency bitcoin, no one can deny the technology behind crypto-currency: blockchain. The blockchain model shows remarkable advantages in many different industries and fields. This article will analyze the application of blockchain in Internet-of-Things (IoT) security.

While specific details about Ethereum 2.0 are only conjectures, there are many sources of information about the future structure of this improvement. Danny Ryan, one of the supporters of this improvement, recently revealed new parameters.

What solution to blockchain scalability?

This is one of the biggest challenges for blockchain and crypto - a major barrier that the whole community can solve. Without a solution, even the heads of the largest exchanges in the world find it difficult to gain broad acceptance.

Although blockchain technology is no longer a new thing, at present, its application has not been widely implemented. This article introduces some of the limitations of blockchain.

Blockchain - a keyword that has been so HOT since the beginning of 2017, a technology with many useful applications in various fields such as banking, education, economics, health, gaming, e-commerce. , .. and even agriculture