Information of vietnam credit cards, singapore, malaysia has been online by the big data leak

Network security | Hundreds of thousands of credit card information issued by major banks in at least six Southeast Asian countries - including Vietnam, Singapore, Malaysia, Philippines, Indonesia and Thailand - have been leaked online, according to the start-up. Technisanct security in India. 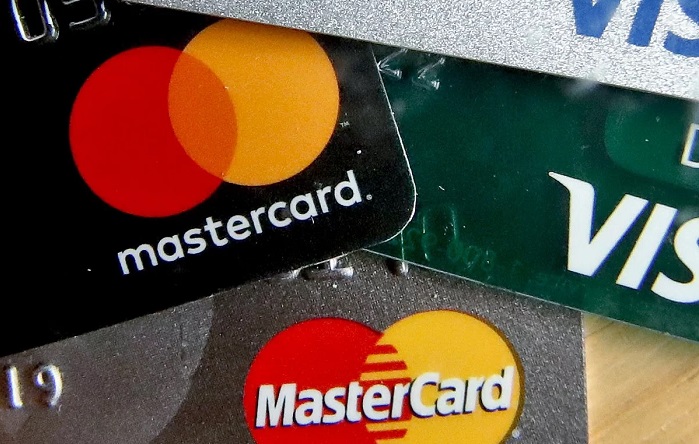 Credit card information of Vietnam, Singapore, Malaysia was released online due to the big data leak

Anyone with access to such information could cause financial loss to the cardholder, he added.

Technisanct said the study found that credit cardholders in the Philippines were the worst hit, with 172,828 cards infringed, while Malaysia and Singapore had 37,145 and 25,290 cards, in turn, in violation.

According to Mr. Nandakishore, in the past week, the team even discovered more credit card numbers with information from six countries mentioned above.

Although many payment systems require a one-time transaction password, there are still payment gateways that do not require this procedure. Therefore, the risk of losing money when revealing credit card security information is huge.

Mr. Nandakishore said he sent an email notification to the Computer Emergency Response Team (CERT), which specializes in dealing with cybersecurity incidents in the countries mentioned above and advised them. There should be a response, although not all have responded immediately.

It is known that CERT in Malaysia and Vietnam are investigating the issue. Meanwhile, the Singapore Monetary Authority said it is constantly monitoring cyber threats, including cyber attacks that could lead to payment card fraud, as part of surveillance.