Japan has the world's fastest supercomputer for the first time

Not only dominating the processing speed, Fugaku supercomputer also occupies the top positions in three categories of applications in industry, applications of artificial intelligence and big data analysis.

Fugaku Computer - the latest supercomputer version developed by the Riken Research Institute (supported by the Japanese Government) has been ranked as the fastest computer in the world by the US-Europe Project TOP500 . 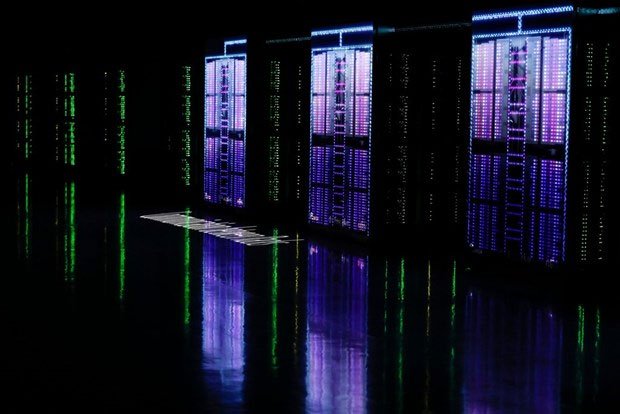 This is the first time in 9 years that a Japanese supercomputer has taken this leading position.

According to Riken Research Institute, this is also the first time in the history of a supercomputer to have the No. 1 position in all four categories mentioned above.

Fugaku won the No. 1 position this month, after reaching 2.8 times faster processing than the Summit computer system developed by the Oak Ridge National Laboratory of America - supercomputer has topped the most recent rankings - published in November 2019.

mentioned above ranked 2 in the rankings this time. Ranked No. 3 continues to be another US supercomputer. Meanwhile, fourth and fifth are two Chinese supercomputers.

Fugaku is also the first Japanese supercomputer to rank in the top 10 of the TOP500 rankings. This supercomputer is expected to be fully operational from April 2021.