The United States joined the 'G7 AI' to oppose China

The US decided to join the "G7 Group of Artificial Intelligence" to oversee artificial intelligence tools developed by China.

Michael Kratsios, Chief Technology Officer of the White House, told AP: "Chinese technology companies are trying to shape international standards for face recognition and monitoring. So it's important for water. The US is now establishing common democratic principles to combat growing risks. " After a long time of negotiating and adjusting some regulations, the US finally decided to join G7 - Establish a global partnership on AI. 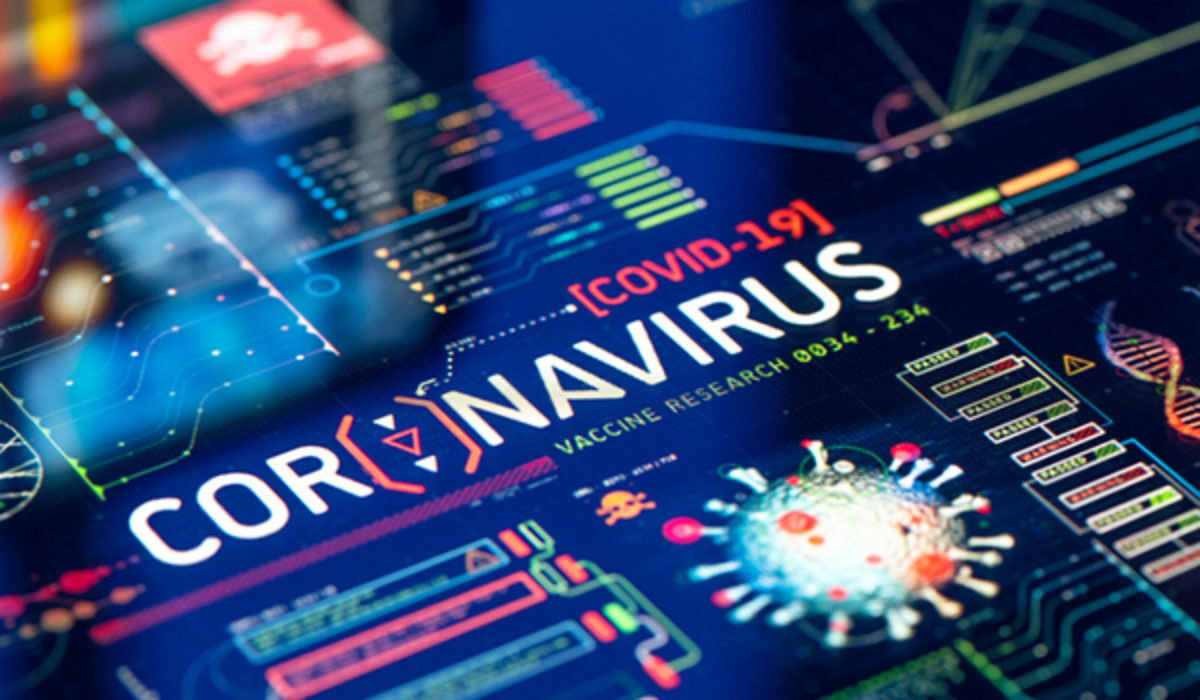 The G7 group of artificial intelligence was launched on May 29, after an online meeting between technology ministers of the G7 countries. The group was formally established two years after the leaders of France and Canada announced that they needed to set up an organization to guide responsible AI application based on the common principles of: Human rights, integration, diversity, innovation and economic growth. "At first, the Trump administration opposed this approach because it could hinder the US innovation process. Two years later, the US decided intends to join the G7 in Artificial Intelligence to oppose China's growth.

US participation is important because Silicon Valley technology companies are gaining global influence. "Companies like Microsoft, Google and Apple are all concerned about AI guidelines responsibly," said Kay Mathiesen, an associate professor at Northeastern Boston University. The global presence of these companies does not mean that they are subject to other G7 common rules.

The US joining the "Monitoring of Chinese-developed AI tools" is understandable in the context of increasingly tense US-China war. Both are racing to take the lead. The United States has ongoing sanctions against China's leading technology company, Huawei. Meanwhile, China is also trying to accelerate the formation of an "East Silicon Valley".